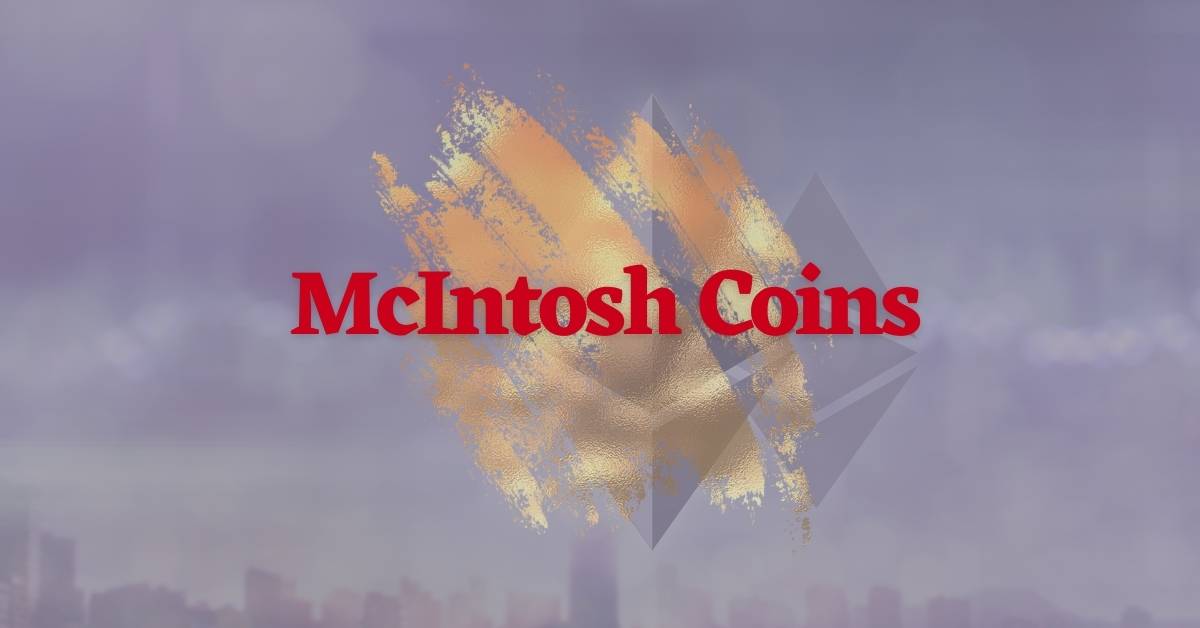 At first glance, you may think that McIntosh Coins is just another coin dealer. However, the company offers a much more unique and engaging experience than your average coin dealer. Their website describes themselves as “the world’s leading virtual rare coin marketplace.”

McIntosh Coins is an online marketplace for buying and selling rare coins. Tokens are issued in two separate token sales to fund the venture; these tokens ( COIN and COIN2 ) act as equity in the company, giving holders rights to future services offered by McIntosh Coins.

To learn more about this innovative venture, read our complete review of McIntosh Coins.

What Is McIntosh Coins? 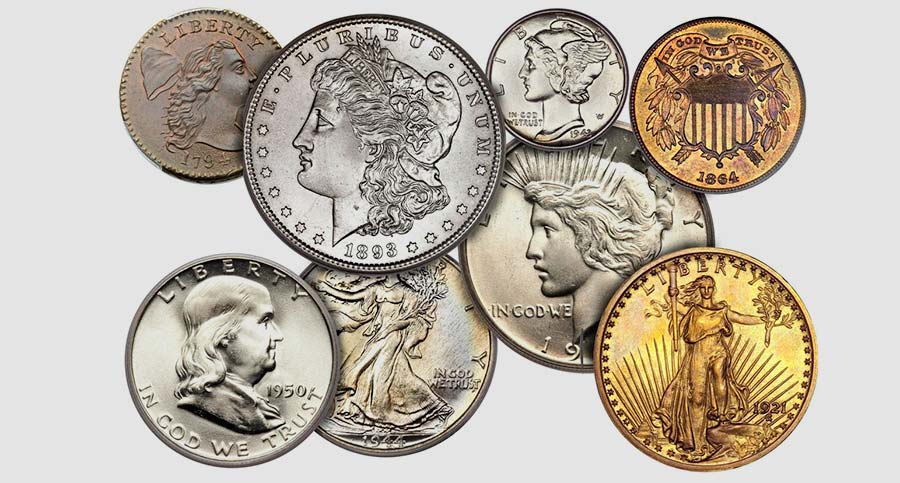 The marketplace sorts coins based on their rarity and condition. Customers can then browse for the coins that interest them, request an appraisal, and even purchase them online. The company also hosts events that members can attend in person to buy, sell, or collect rare coins.

McIntosh Coins will also help you store and insure your rare coins so that you can enjoy them safely and for as long as you like without worrying about the risk of damage or theft.

McIntosh Coins has partnered with Rare Coin Wholesalers, Inc. (RCW), a Delaware-based company operating since the 1950s. RCW is one of the country’s most prominent rare coin expert dealers. The company is run by a team led by CEO and Co-Founder James W. McIntosh.

He is a veteran entrepreneur who has started and operated several successful ventures. A board of directors also oversees McIntosh Coins. Board members include Ronald W. Newman, Bill Hendershot, and William W. (Bill) Gross.

COIN is a utility token that is used for staking on the platform. It provides a user-friendly, efficient, and secure method for managing your account, making purchases, and gaining access to a wide range of services offered by McIntosh Coins.

COIN is an ERC-20 token based on the Ethereum blockchain. It’s used to access various services McIntosh Coins offers, such as purchasing coins and storing them in the secure and insured vault. Holders of COIN tokens will also receive a percentage of the company’s profits.

This means that COIN token holders gain a stake in the company, giving them a share of the profits that the company makes and providing a steady stream of passive income.

COIN2 is an ERC-20 token that is used as equity in the company. It gives holders the right to invest in the company and claim a percentage of its future profits. McIntosh Coins uses a proprietary algorithm to determine how many COIN2 tokens individuals receive.

It’s based on several factors, such as the amount of COIN tokens that individuals have. Holders of COIN2 tokens also have access to various additional services, including advanced staking rates, custom insurance policies, and 24/7 concierge services.

While McIntosh Coin is a great service, it does have its limitations. However, this company is a good fit if you’re looking for a simple way to sell your rare coins and get the highest price possible.