Can the Government Take Your Gold?

It's no secret that the economy is in rough shape. The dollar's value continues to drop, and more and more people are turning to gold to protect their wealth. If you're one of these people, it's important to know your rights when it comes to owning gold. This blog post will discuss the circumstances under which the government can seize your gold. It will also provide some tips on how you can protect your assets.

How Government Take Your Gold 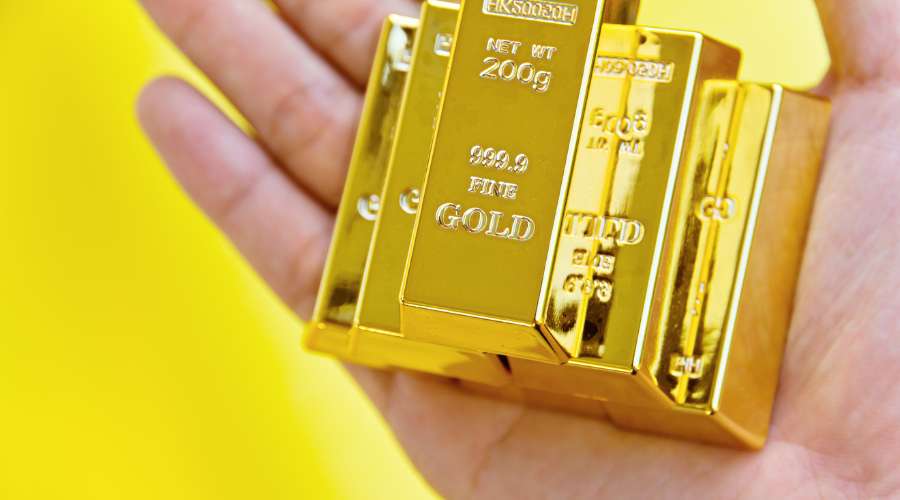 One of the most common ways in which the government can take your gold is through a process known as “gold confiscation.” This occurs when the federal government decides to restrict or ban private ownership of gold altogether. During times of economic crisis, this type of action has been taken by governments in order to stabilize their currency. While gold confiscation is rare in the United States, it has been known to happen on occasion. It's important to note that gold confiscation only applies to physical gold, not paper assets like ETFs or futures.

Another way in which the government can take your gold is through asset forfeiture laws. These laws allow law enforcement agencies to seize property that has been used for criminal activities or bought with money obtained from illegal activities. While this type of seizure does not directly target gold, it can still have an impact on your assets if you are found to have purchased it with ill-gotten money.

Asset forfeiture laws can also be used to seize property that has been obtained through fraudulent activities. If you have purchased gold with money obtained via fraud, it is possible that the government could take your gold as part of a criminal investigation.

Any gold purchased with money obtained through fraud or other criminal activities can also be seized by the government in bankruptcy proceedings. If you have any gold held in a retirement account, it could be subject to seizure if the account is declared bankrupt.

Gold can also be seized by the government if you fail to pay your taxes. In this case, all of your assets become the property of the state and are subject to seizure in order to fulfill tax obligations. Most times, the government will sell off seized gold in order to pay back any taxes that are due.

If you are found guilty of tax evasion, it is possible that your gold could be subject to seizure alongside any other assets you may have. 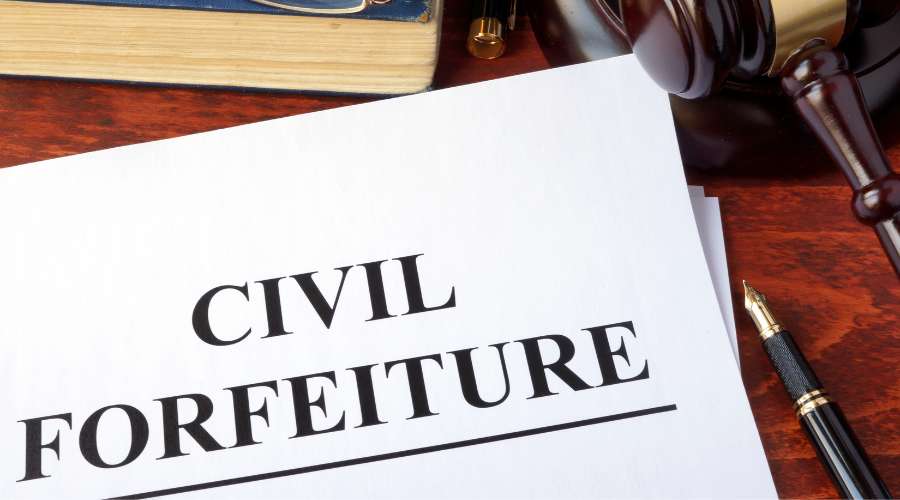 Another way that the government can take your gold is through civil forfeiture. This is a legal process by which the federal or state governments can seize property believed to be connected with criminal activity. In order for civil forfeiture to take place, the government must have probable cause and must go through a court process. In some cases, the owner of the property may be able to recover their assets if they can prove that they were not connected with any criminal activity.

Civil forfeiture can also be used to seize property if the owner fails to pay their taxes. Most times, the government will seize gold and other assets to pay back any taxes that are due.

The government can also seize gold if it is suspected of being involved in money laundering activities. In this case, the government can confiscate your gold and other assets to recover ill-gotten gains or disrupt the flow of money within a criminal enterprise.

Money laundering laws are particularly strict, so it’s important to make sure you are on the right side of the law if you choose to buy or sell gold. It’s important to know how your gold is used and where it came from to avoid legal complications. 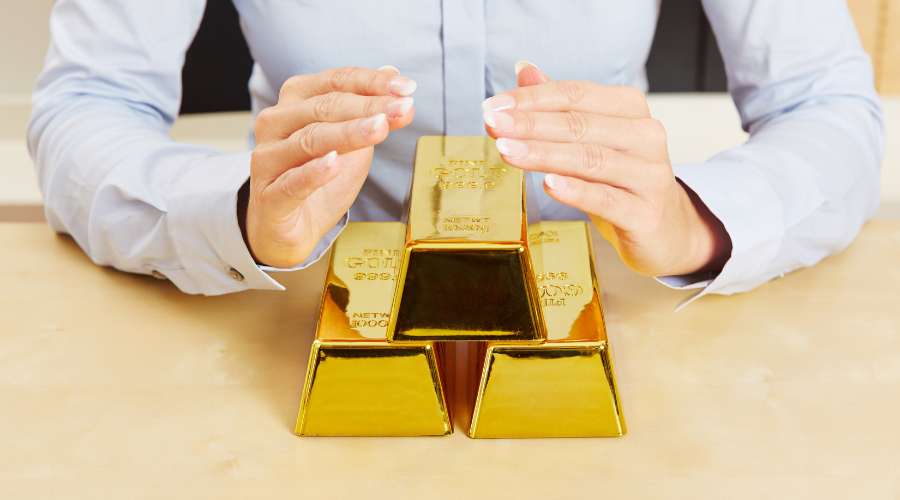 One of the best ways to ensure that your gold does not get seized by the government is to keep it in a secure location. This can be either at home or with a trusted third party, such as a bank or storage facility. Most times, the government will not be able to access your gold if it is not stored in a place that they can easily access. Make sure to keep your gold in a secure place if you carry it with you.

One of the primary reasons why the government might seize gold is to pay back any unpaid taxes. To avoid this, make sure that all of your taxes are paid on time and that you are compliant with any other laws or regulations

Keeping accurate records of all purchases and sales of gold is one of the best ways to protect yourself from legal or financial trouble. If you have documentation of your transactions, it will be much harder for the government to seize your gold.

It is important to ensure that you are aware of any laws or regulations in your area relating to gold ownership. Knowing these can help you ensure you are not violating any regulations and protect your assets from seizure. Special laws and regulations often apply to gold ownership, so make sure you do your research before investing.

it's important to stay informed about the laws and regulations surrounding gold ownership in your state or country. This way, you can be prepared for any changes or restrictions. In addition, it's a good idea to keep yourself updated on any news related to gold seizures or other legal issues that could affect you. Staying informed can help protect your assets from seizure and ensure that you comply with the law. 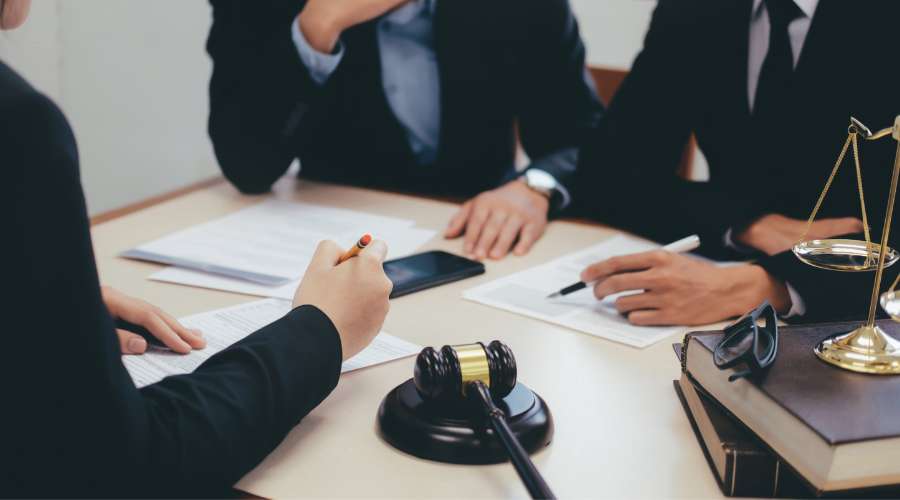 If you are ever unsure how to protect your gold from seizure, it is recommended that you seek professional advice. Consulting with a qualified lawyer or financial advisor can help to ensure that you are taking the right steps to protect your assets and remain in compliance with any laws applicable to your situation. These professionals can advise on how to proceed if the government seizes your gold.

It’s important to classify your gold properly. This will help you determine which laws apply to your situation and whether or not you are at risk of having your assets seized. Knowing this information can give you the upper hand when it comes to protecting your gold from seizure by the government.

Ways of Classifying Your Gold

This type of gold is usually held to generate a profit and is typically bought and sold through an investment broker.

These coins are mainly collected as a hobby or passion, although they can also be used to generate profits.

Gold jewelry, such as rings, necklaces, and earrings, is usually used for personal adornment or gifting purposes.

These are typically held as an investment and can be bought in various sizes, from one gram up to 400 ounces. They are often used as a form of currency or exchange.

Gold coins of varying denominations, such as the U.S. gold eagle or the Canadian maple leaf. Moreover, some gold coins may be classified as numismatic, depending on their age and condition.

Gold is an extremely valuable asset, and it’s important to ensure that you take the right steps to protect it from seizure by the government. Knowing the circumstances under which the government could seize your gold, you can take steps to protect your wealth and ensure it stays safe. With these tips, you'll be better prepared for any legal action that may come your way