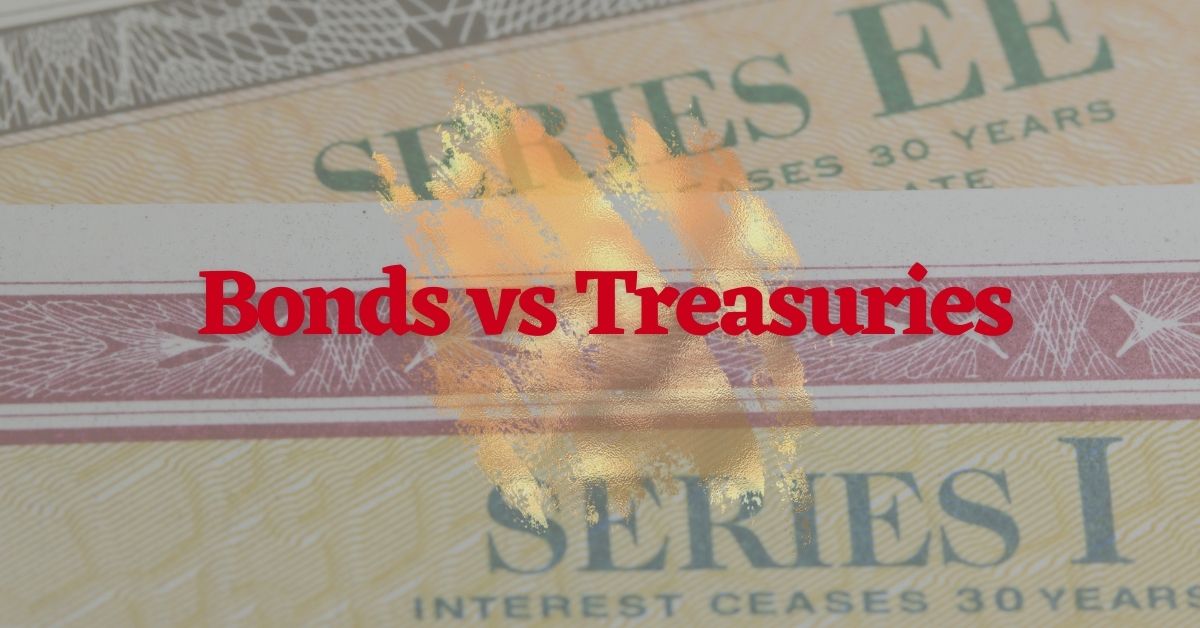 When it comes to bonds versus treasury bills, you may not be aware that they are financial instruments used in the market to generate additional income or gain. The best part is the United States government backs them both.

Treasury bonds are a type of capital market instrument. It is a low-cost investment mechanism that enables businesses, banks, and the government to meet immense but short-term capital requirements at a reasonable cost. Treasury bonds are long-term debt securities issued by the government with maturities greater than ten years; T-Bonds is the official term for a government bond. A bond pays the holders a special interest rate for the principal. 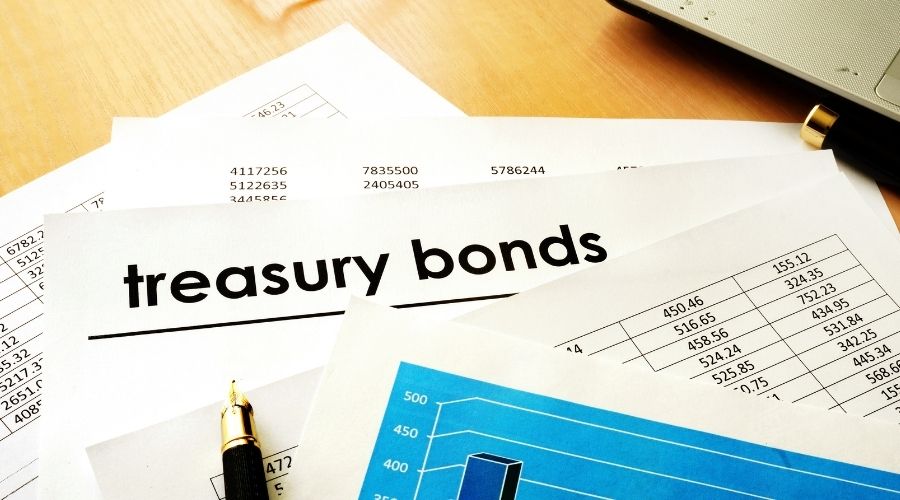 The bond will be sold at its face value and paid once every six months at a fixed rate of interest. Municipal bonds, corporate bonds, and non-commercial bonds are some of the meaningful bonds. Bonds are also referred to as fixed revenue tools.

It is a government-issued long-term capital market instrument. Bonds are issued with a term equal to or greater than ten years. It isn't sold at a discount, but it does pay interest every six months and pays face value when it matures. Savings bonds, corporate bonds, zero-coupon, Municipal bonds, junk bonds are all types of bonds. Because bonds have a more extended maturity period, their price fluctuates more.

The Treasury Department sells Treasury bonds through an online auction. If you have purchased a bond, you have the option of holding the bond until it matures, at which point your initial investment will be repaid. By retaining the bond until maturity, the amount of money invested is assured to be repaid by the United States government.

You also have another option. You can sell the bond before it matures. However, you should be aware that the return on your initial investment is not assured if the bond is sold on the bond market before its maturity date. To put it another way, you may receive less money than you initially invested. 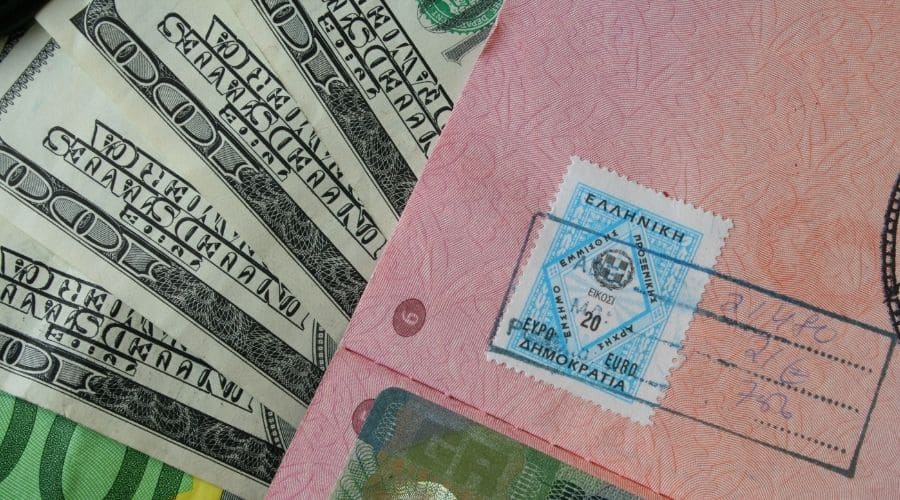 The U.S. Federal Reserve issues the government's T-bills. You can also purchase them from individual central banks all over the world. Government T-bills are the safest tools and have no risk of default because they have government backing. T-bills are traded on the financial markets, and anyone can purchase them through various channels. Individuals can trade actively in more developed markets, but mutual funds are used to purchase them in less developed markets. Moreover, the interest earned on T-bills is tax-free to the investors.

T-bills do not honor any coupon discounts. Instead, they float to the investors with a discount on the face value as a zero-coupon bond. Holders receive their interest payments as a return on their investment at the end of the maturity period.

The Federal Reserve is the institution that issues the government's T-bills. However, decentralized banknotes are issued and managed by the respective central banks worldwide.

Government T-bills are the safest tools and have no risk of default because they have government backing. T-bills are traded on the financial markets, and anyone can purchase them through various channels.

For investors, this is a tax-free investment. T-bills do not honor any coupon discounts. Instead, they float to the investors with a discount on the face value as a zero-coupon bond. An investor receives interest on his initial investment by accepting the instrument's face value at the end of the maturity period.

It is a government money market instrument created for the short term. If maturity is one year or less, the bond is considered short-term and sold at a deeply discounted price.

The secondary market allows you to buy previously issued T-Bills. T-Bills are available for purchase at government auctions held on the TreasuryDirect website. A bidding process is used to determine the price of T-bills purchased at auction. Bids are classified as either competitive or non-competitive based on their ability to compete. Additional bidders may be indirect bidders who acquire securities via a pipeline, as in a bank or a dealer. Also, bidders who are completing an item on their behalf may be described as direct bidders. Bidders include hedge funders, banks, and primary dealers, ranging from individual investors.

Investors can participate in non-competitive bid auctions to purchase a specified monetary value of bills. A competitive offer creates a value at a discount of the value of the T-Bill, which allows you to determine the amount of income you want to receive. The yield received by investors is calculated based on the average auction price received from all bidders.

Competitive bids are submitted through a licensed broker or a local bank. In addition, individual investors can place non-competitive bids on TreasuryDirect's website if they meet specific criteria. Once the T-Bill purchase is completed, the acquisition serves as a public declaration from the government saying that you are entitled to the money you've invested, as stipulated in the tender. 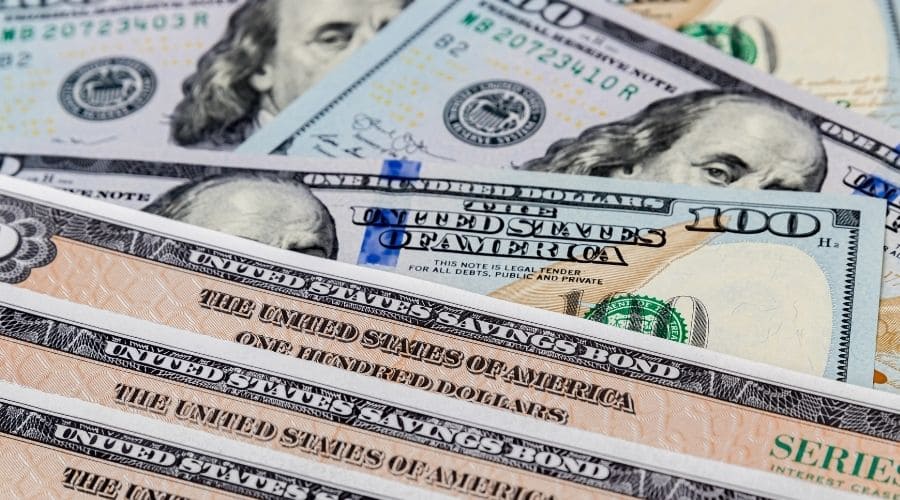 Difference between Treasury Bills vs Bonds

T-bills do not honor any coupon discounts. Instead, this type of investment is floated to you as the investor as a zero-coupon bond. They are issued at a discount, with the investors receiving Bonds pay investors interest in a coupon customarily paid every three months or six months. The face value back after the maturity period has expired. This process is considered to be a return on investment.

Which is Better T-Bonds or T-Bills? 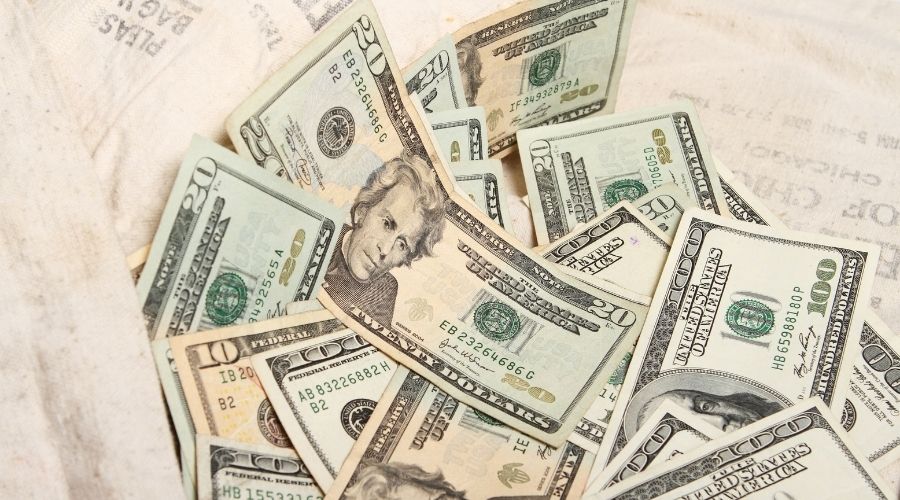 What are Treasury Notes?

A Treasury obligation issued by the U.S. Treasury Department has a maturity of ten years with a specified yield. A fixed interest rate is established at the time of issuance and then paid back to the account holder every six months. When the note's maturity period comes to an end, the United States government pays the note's holder the par value of the note.

Treasury notes are only valid for at least ten years after they are issued. Therefore, the U.S. Treasury 10-year note has the most extended maturity. Other Treasury notes have maturities ranging from two to seven years. Interest is applied at a specified percent per year to all these notes until maturity.

Treasury notes issued in maturities ranging from two to three years to five, seven, and ten years are great investments because they have a large market, which increases their liquidity. In addition, notes are pay interest every six months up to maturity. Interest payments generate income that is not taxable at the municipal or state level but is taxable at the federal level, similar to the income generated by a Treasury bond or a Treasury bill.

Treasury bonds, notes, and bills are all distinct debt instruments issued by the U.S. Treasury. However, it's their maturity that is the main difference between them. In other words, a Treasury bond has a maturity range that spans ten years to thirty years, meaning Treasury bonds are the sovereign fixed-income securities with the most remarkable maturity spans.

If you want to know the best investment choice between bonds and Treasury bills, it all depends on the length of time you want to invest. The interest earned on the investment also depends on the time and risk factors involved. These are all things to consider before leaping U.S. Treasury bonds, bills, or notes. They are all considered less risky because the government is backing them. Interest is paid each six months, and they mature with the face value. If you are searching for a low-risk way to earn interest, you should consider investing in Treasury bonds or notes. On the other hand, T-Bills might be more appealing because they are very liquid and have minimal risk.